"Thomas Tatzl, an Austrian bass-baritone with a beautiful voice and a high ton of personality"

Thomas Tatzl is enjoying a fast-rising career. Born in Austria, Thomas studied at the University of Music and Performing Arts in Vienna and completed his lieder and opera studies with distinction. His talents are highlighted on stages worldwide, appearing at the Teatro Real in Madrid, Teatro La Fenice, Lincoln Center for the Performing Arts in New York, Teatro dell‘ Opera di Roma, Opernhaus Zürich and many more.

In the 2018-2019 season he made a number of prestigious debuts, including as Papageno in The Magic Flute at the Vienna State Opera and at the Bayerische Staatsoper as Harlequin in Ariadne auf Naxos.
He will make his house debut with a world premiere at the Teatro alla Scala in Milan in 2019.

November, December 2018 / performing at the National
Centre for the Performing Arts in China 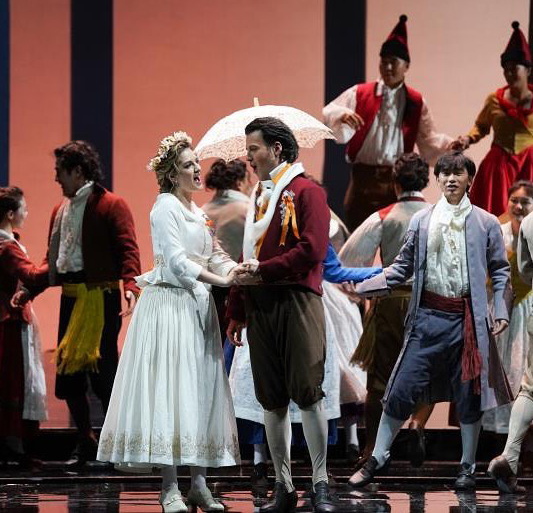 National Centre for the Performing Arts

This year, Thomas Tatzl returns to the National Centre for the Performing Arts in China  in Mozart´s Don Giovanni. Tatzl recently thrilled audiences at the NCPA last season as Figaro in their production Le nozze di Figaro in Beijing. 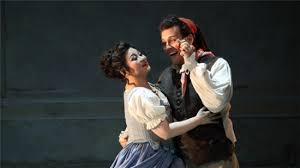 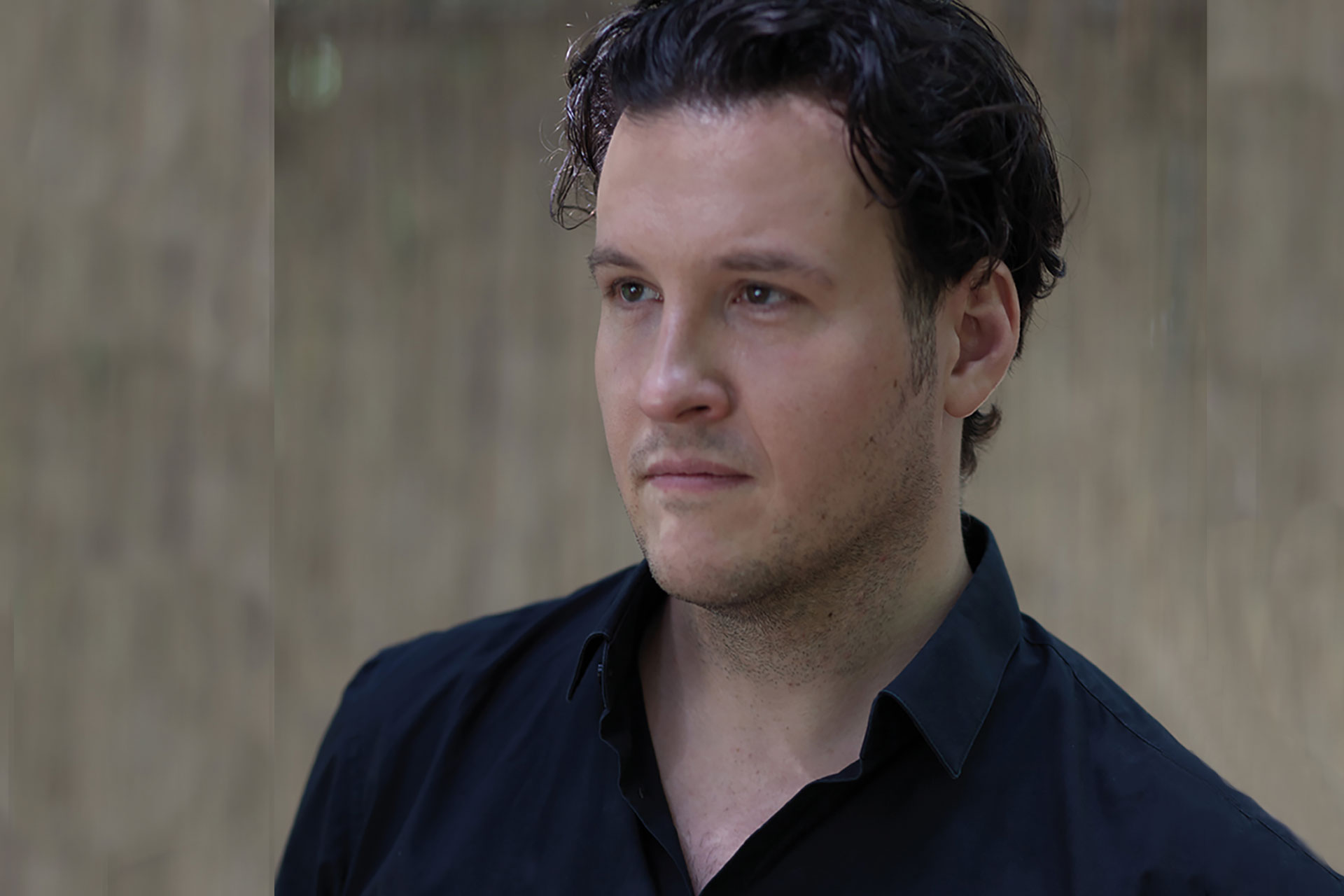 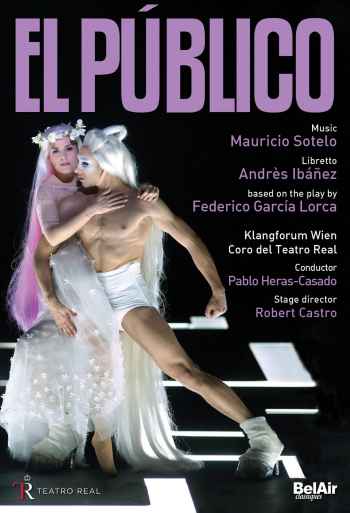 El Publico was a World premiere and new production of Teatro Real de Madrid, ‘’El Público’’ by Mauricio Sotelo.  He described Thomas as an smart, thoughtful musician and actor with a beautiful voice.” 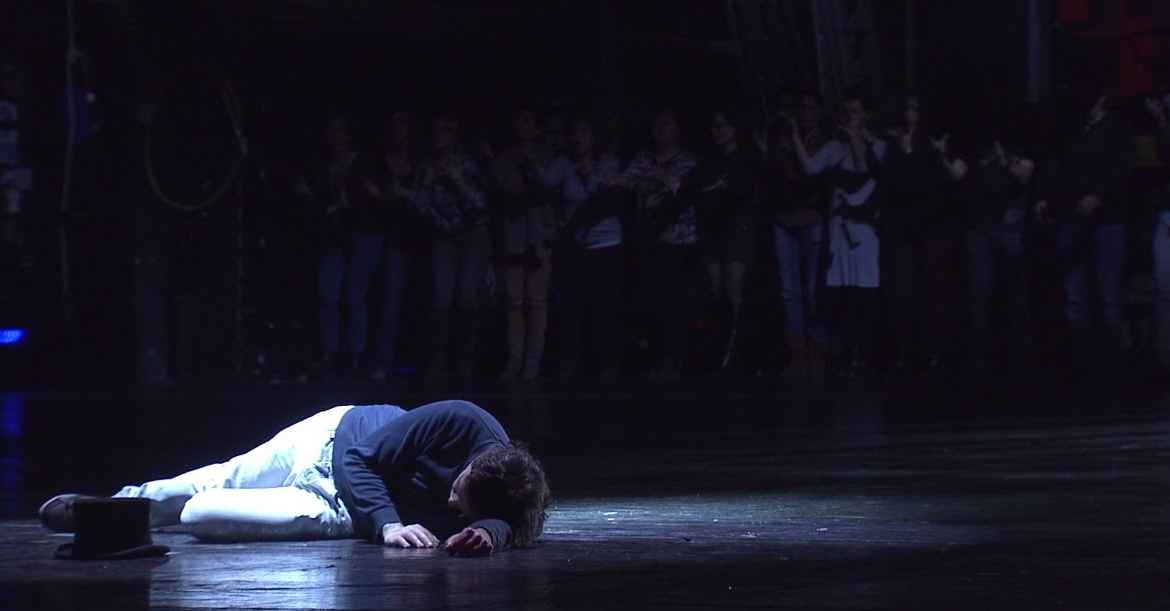 From the Salzburg Festival: "The Labyrinth or The Battle with the Elements" by Peter von Winter (1754-1825). Conductor: Ivor Bolton 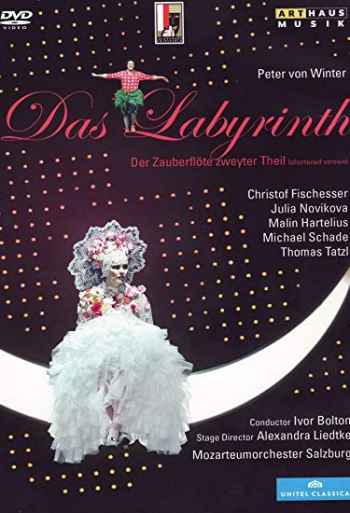 Peter von Winter: Das Labyrinth (Der Zauberflöte zweyter Theil) is perfectly well-crafted, often charming and occasionally rousing, and it is notable in particular for its euphonious win writing…Thomas Tatzl and Regula Mühlemann are delightful as Papageno and Papagena (Opera Critic) 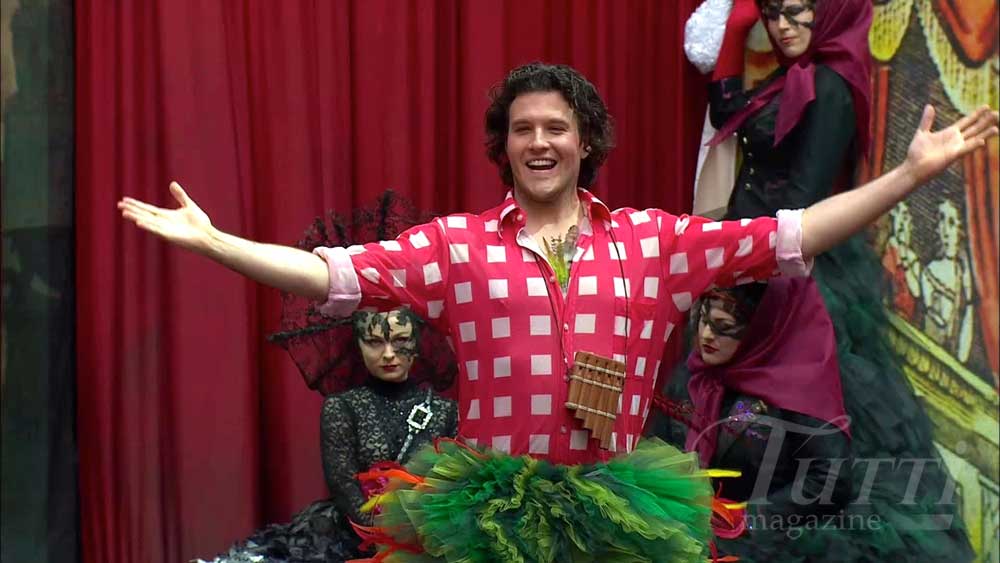