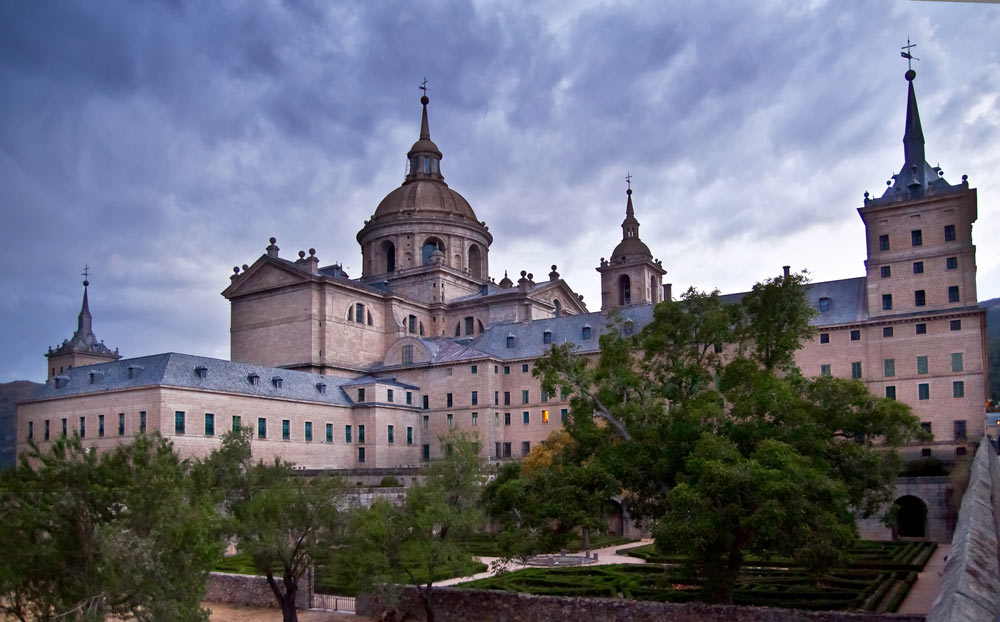 The San Lorenzo Auditorium Theater of El Escorial presents, within its Summer Festival, the absolute premiere in Spain of Haydn’s Creation , a show by La Fura dels Baus that can be enjoyed in two unique performances on June 30 and 1 of July. In this last great proposal, the company dedicates Haydn’s oratory to Gerard Mortier (1943-2014), former artistic director of the Royal Theater of Madrid and one of the most outstanding figures in the world of opera.

The new version of Haydn’s well-known piece is passed through the most innovative and groundbreaking optic of La Fura, which transforms the poetry of the Austrian composer into an overwhelming immersive show of science and technology. It is a production in which Haydn’s spectacular music is mixed with suggestive special effects, light and sound games and, in short, a staging with an explosive and enveloping aesthetic.