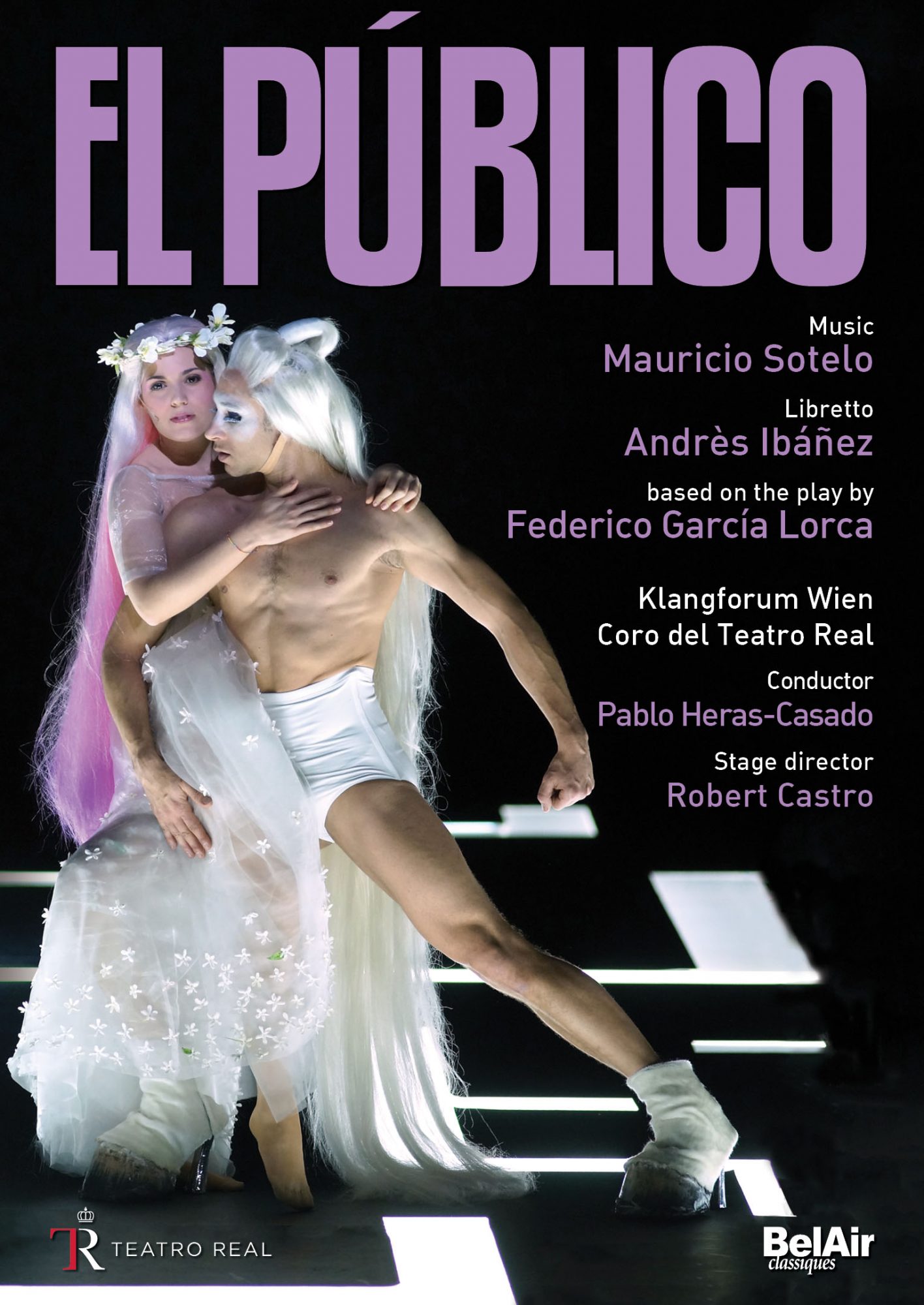 You can buy it: HERE

“El Publico” is Lorca’s most difficult and mysterious play, one of the great classics of modern Spanish theatre. Lorca wrote it in Cuba, just after his trip to New York, at a time of intense experimentation in art and life. Homosexuality is addressed openly in “El Publico,” and the play is a cry of defiance against bourgeois hypocrisy and a plea for sexual and artistic freedom.

It has been transformed into an opera thanks to Gerard Mortier. He commissioned the composer Mauricio Sotelo to create an opera for the Spanish repertoire of the 21st century. This production from Teatro Real de Madrid is the world premiere recording of El Publico as an opera. Pablo-Heras Casado conducts the Klangforum Wien and the Chorus of the Teatro Real.