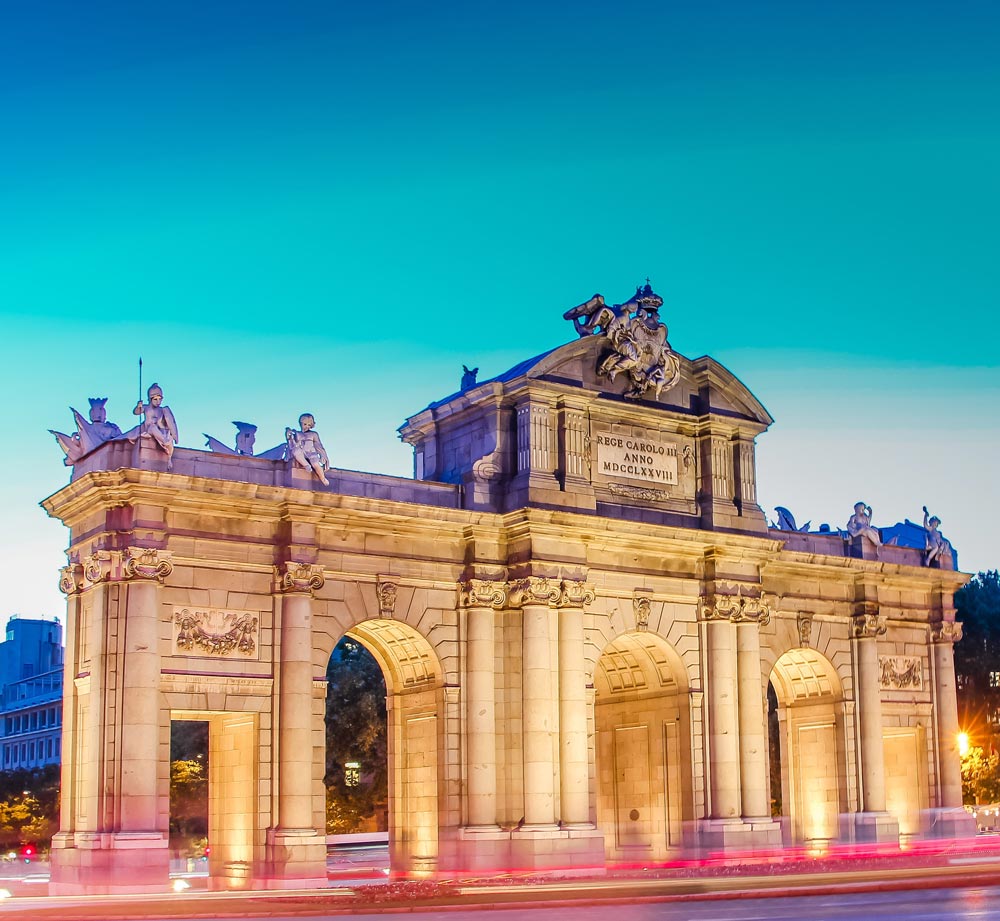 La Fura dels Bauls displayed one of their most recent shows, „La Creación“. Released in March 2017 in Aix-en-Provence, the proposal directed by Carlus Padrissa is based on the famous oratorio composed by Joseph Haydn, „The Creation“, and displays on its score the fantastic and technological imaginary for which the Catalan theater company is known throughout the world.

The Haydn dels Baus Choir joined La Fura in the Bilbao Symphony Orchestra (BOS), whose singers were specifically selected for this show, and the soloists Alicia Amo (soprano), Gustavo Peña (tenor) and Thomas Tatzl (baritone), all of them directed by José Ramón Encinar. The show was held at the Kursaal Auditorium.